“We talk about leading a different kind of life, but we also have ready explanations for not being really different.” — Dallas Willard (RIP – May 8, 2013)

I recently drove the entire Pacific coast of Costa Rica, along highways and dirt back roads. I loosely followed a map, which doesn’t exactly mean a whole lot down here, but it helped. All along the way I was faced with choices that had varying degrees of consequence. Should I take the highway to the Nicaraguan border or take this shitty path down toward what I think may be a secluded beach? Should I really cross this river…in this tiny, subcompact economy car with 12-inch donut tires…or turn around and drive 3 hours back up this little dirt road to where I came from? (By the way, there are in fact communities down here that do have a “Keep the Road Shitty Committee” to keep visitors to a minimum.)

On reflection, I think that if a map were to represent life, we have many more options than we think: We can follow one map closely. We can follow the highways, the clearly marked avenues or toll roads. We can try some smaller, thinner lines on the map. We can also try those little dotted lines, the ones without names or numbers. We can follow rivers or borders or boundaries. Or we can find another map that caters to some specific interest. Or, where there is no map, we can ask a resident for directions. Or we can just..drive. All of these options have varying degrees of success. In the end, we are the ones driving and we can make whatever decisions we want. 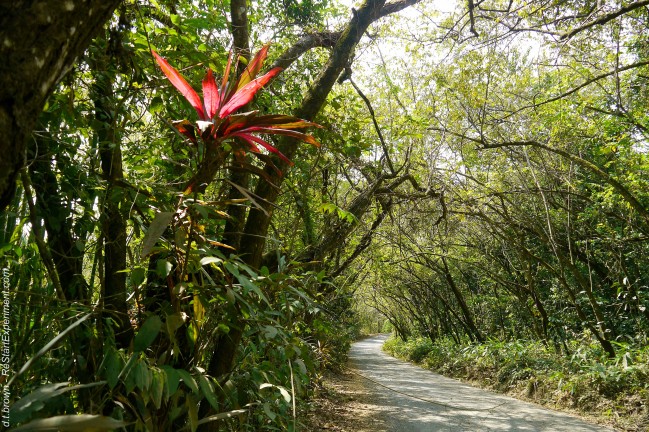 In all areas of life – like say, occupation – we have maps or models we can follow. Or not. Models like the corporate-work model. Or the suburban home life model. We can simply transfer that same model to a different place, where it’s cheaper. Or we could chuck it all and live off-the-cuff, unpredictably. Or maybe just live adventurously two weeks out of the year.

I have lived quite safely most of my life. Although “safe” is relative, I’ve always been a sort of nonconformist. But it’s easy to say that I am now definitely not following the common model, intentionally. And sometimes it sucks. There aren’t many jobs down here. The cost of living is far higher than I expected. Income is far less than my out-go. My fuel is getting low, and I’m approaching a crossroads, a decision point.

I have been tempted to get back on the main highway. I’m not doing that. I may have to get off the hardcore backwoods trail temporarily. But no plans to return to that traffic-jammed thing that leads to the touristy spots where everyone always goes. 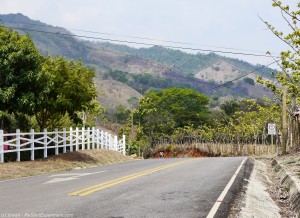 I’ve talked to too many locals who directed me otherwise. They’ve shown me many other possible models: The Argentinian twins I met in a hostel, who have been traveling permanently, paying their way by making jewelry and selling it in the cities. The several married couples (with children) who sold everything to buy property in the jungle and turn half of it into a vacation rental for others. The sailing brothers who sell Christmas trees and Easter flowers 3-4 months of the year, and sail the rest of the year. The young lady who lives by work-trading. And especially, the local Ticos making $3/hour, who have enough miscellaneous jobs to keep their entire family living healthy (with high food costs that Americans find startling) and still save enough cash for a truck…to use as another source of income, giving rides.

The point is, there are different models available. It just took me getting out of the common system to see others living well using other methods. There are trade-offs to everything. And some models don’t work the first time around. There is always trial and error. The trick for me is to figure out which is trial, and which is error, while also reminding myself that there are no “wrong” ways, and continue regardless.

So it’s all just a trip for me now.