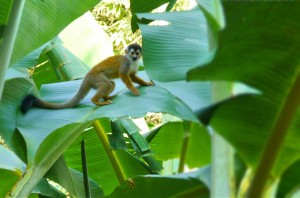 “We ought to have the humility to admit we do not know all about ourselves, that we are not experts at running our own lives.” — Thomas Merton, No Man is an Island, 1955

In surfing, when we see a new guy come out to the spot we’ve been surfing regularly, and they’re trying to catch waves but, more than anything, they’re just getting in everyone’s way because they don’t really know what they’re doing, we call that guy a kook. A kook is an inexperienced wobbler, an unfamiliar face, and someone who, if they’re not careful, can either get themselves in trouble, make things dangerous for others, and usually both. So we just try to stay away from them and expect them to treat the locals with respect until they grow out of their training bra.

I feel like a kook out here. Sure, I’m getting along with the surfers and I’m generally not a kook in the water. But here in this remote area, I’m the new guy.
Just being the new guy isn’t the hard thing though.

What’s difficult is the fact that here I am writing about how I’ve moved to the jungle and all, like some hardcore adventurer or something, and most of the people out here have been doing this far, far longer than I, and no one has ever heard their stories.

The people who have established themselves out here moved here many years ago, like 10, and in several cases, over 20 years ago, when there really was absolutely nothing out here. They found an isolated spot, with no roads, accessible mostly by boat, and camped there. Figured their way around, made connections with locals, bought land, built their own place, struggled, and stayed. These are the people who deserve to have their stories heard. Of course, the real locals, the indigenous people…now they are the ones who really deserve to be heard. But that’s another story. Here I’m talking about the people who made the transition from say, city life and corporate life to the jungle life.

Sure, back in the states, people tell me they admire what I’m doing, blazing my own trail. That’s encouraging. But here, I’m just a kook.

But everyone starts out a kook, and by treading softly, respecting the locals, observing the de-facto protocols, enduring hard knocks, and being willing to learn, kooks gradually earn due respect and their own place in the lineup.

And like I said, the ones who came here 20+ years ago may never have had the stories of their beginnings made public. With the help of technology and timing, I can. I can share my experiences like they could not, and I’m sure many of my experiences will echo their own. So as I share, I do so in deep respect of the many, many others who came here before me and truly blazed their own trails. I expect to learn a lot from them.

One response to “The Kook” 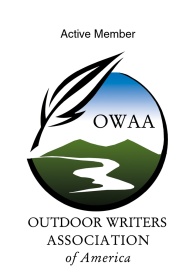